During a long formative season at Exodus International, we thought when it came to reparative therapy (known today as conversion therapy), that it was the answer to take us from backrooms of churches to a greater place of legitimacy in the church and with the culture. We had also hoped it would further distinguish us from the horror stories we would hear from the ex-gay movement at large. Here were “professionals” bringing a whole new set of terms, reasons, dynamics, styles, and the guise of expertise to the “ex-gay” movement. We embraced conversion therapy with open arms not fully realizing the depth of denial we operated from and that it was the same religious stigma repackaged into a different brand of abuse.

Conversion therapy completely infused itself into the ex-gay movement in the early 1990s. The Exodus International member agencies (i.e. ministries, churches, and counselors) combined conversion therapy ideas concerning family dynamics and cis-gendered heteronormative stereotypes as a standard formulaic approach to “help” people “find freedom from homosexuality through Jesus Christ.” Some even tried incorporating some of the more abusive cognitive-behavioral “desensitization” techniques. It was easy to combine the conversion therapy approach with the ministry because it was seen as a “therapeutic” model that mirrored our core beliefs.

Consider this, the only people who ended up in some form of conversion therapy (pastoral, professional, or the cult out in the boonies) are victims of systemic bigotry against LGBTQ people. Victims like young LGBTQ kids being forced to endure this by their parents. Victims like adults who have been abused by toxic theology and bigoted cultural stigma. The help these beautiful souls need is not conversion therapy abuse, but love and affirmation. They need resources to help them grow into the amazing LGBTQ people they are born to be. Not make an already difficult situation worse or even deadly.

The networks that sprung up as the main resources for all things pray-away-the-gay go to great lengths to say that what they and professional counselors do is not conversion therapy. Let’s look at the literal definition of conversion therapy and how the largest ex-gay network around today, Restored Hope Network, falls perfectly in line with it.

1. Conversion — The process of changing or causing something to change from one form to another. (Emphasis mine)

“Jesus Christ deeply loves broken sexual sinners and provides hope for transformation… For some, this transformation may take shape as a significant reduction of unwanted sexual desires. For others, it may mean the grace to live in obedience in spite of ongoing urges to do what God forbids. Either way, Paul gives believers assurance that those who “walk in the Spirit will not carry out the desire of the flesh.” “These things some of you were.” Restored Hope Network’s What We Believe page.

2. Conversion — The fact of changing one’s religion or beliefs or the action of persuading someone else to change theirs. (Emphasis mine)

“Sexual purity is a life-and-death matter. Sexual holiness for Christians matters to such an extent that living an unrepentant sexually immoral life can get even self-professed Christians excluded from the kingdom of God. For some this may mean that such persons were never true Christians to begin with; for others it may mean that such persons have fallen away from a once genuine faith. Either way, both can agree that a life committed to unrepentant, sexual immorality is evidence of a life not lived by saving faith.

Read, if you don’t agree with us or change your mind to agree with what RHN has written here, you do not have “saving” faith. That’s persuasive language trying to convert someone’s beliefs, actions, and state of being. To say they only help people who want help is a lie. They help people who want help because they and the shame-driven church at large have scared the hell out of these poor souls. The threat of offending God and being tortured forever for not agreeing with religious legalists has been the underlying message of toxic Christian conversion for generations.

1. Therapy — Treatment intended to relieve or heal a disorder. (Emphasis mine)

Restored Hope Network Mission Statement – “Restored Hope is a membership governed, inter-denominational network dedicated to restoring hope to those broken by sexual and relational sin, especially those impacted by homosexuality. We proclaim that Jesus Christ has life-changing power for all who submit to Christ as Lord; we also seek to equip His church to impart that transformation.”

Andy Comiskey, former elder and founder figure for Exodus International and a founder of Restored Hope Network, its first board chair, still a referral ministry and the top guy on their Advisory Council writes:

“Every priest should know that the Church names homosexual desires as disordered in that they frustrate openness to life: the unitive and procreative purposes of our sexuality. Jesus upheld His Father’s will for man and woman together to constitute His plan for sexual love… Of course many live far from that reality. No matter! God has made a way for persons with disordered desires to be drawn into His merciful gaze…”

As Andy demonstrates, While RHN will go to great pains to say they are not a therapeutic organization, their member agencies hijack therapeutic language and approach, with unearned authority, every chance they can.

Also, the Restored Hope Network is a referral hub and on their “External Links” page the very first links they refer to are seven counseling organizations (pastoral and licensed) with the National Association for the Research and Therapy of Homosexuality (the organization that Dr. Joseph Nicolosi, the creator, of conversion therapy founded.)

As much as current ex-gay leaders would like to extricate themselves from the accurate label of conversion therapy, they cannot. I am speaking from my past 23 years in the movement, most of which was as a leader. They are (we were) as responsible, and in some ways more pernicious, as any licensed counselor or rogue “ministry” in the abuse that was taught and facilitated against LGBTQ people in the name of Jesus Christ.

The Gospel According to Conversion Therapy is a false gospel. LGBTQ people of faith, or not, are treasures and a gift to our world. Our default as LGBTQ people is to know and be known, to love and be loved, just like everyone else. There is nothing to convert or fix here. It’s time for others in the ex-gay world to do what we did and shut down their efforts to fix something that isn’t broken and stop the sometimes deadly abuse. It is time to embrace and celebrate themselves as the wonderful LGBTQ people they and others are. 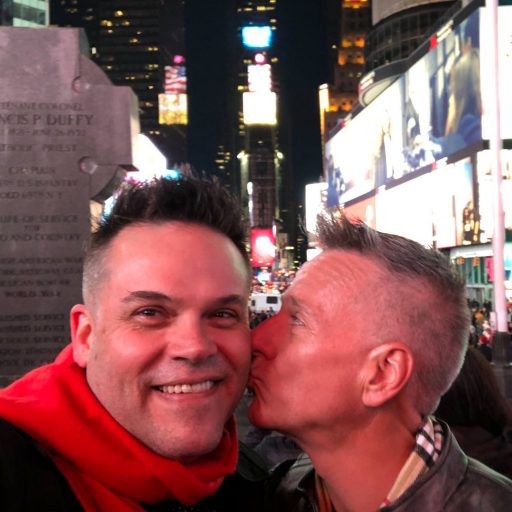 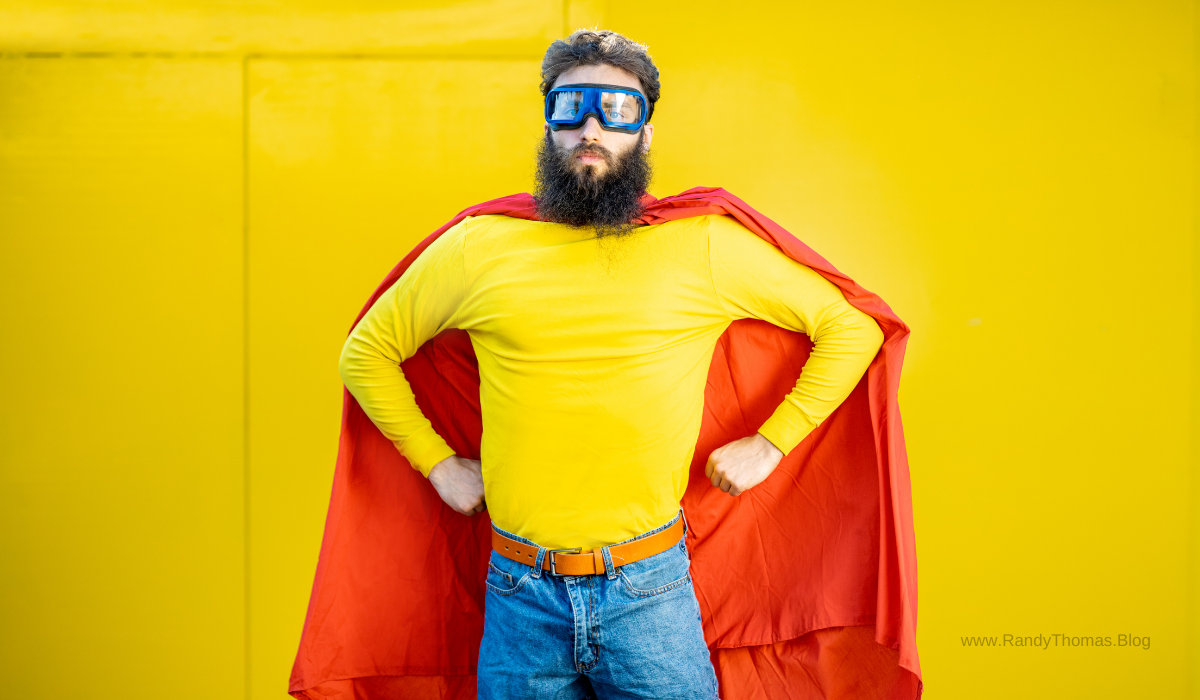 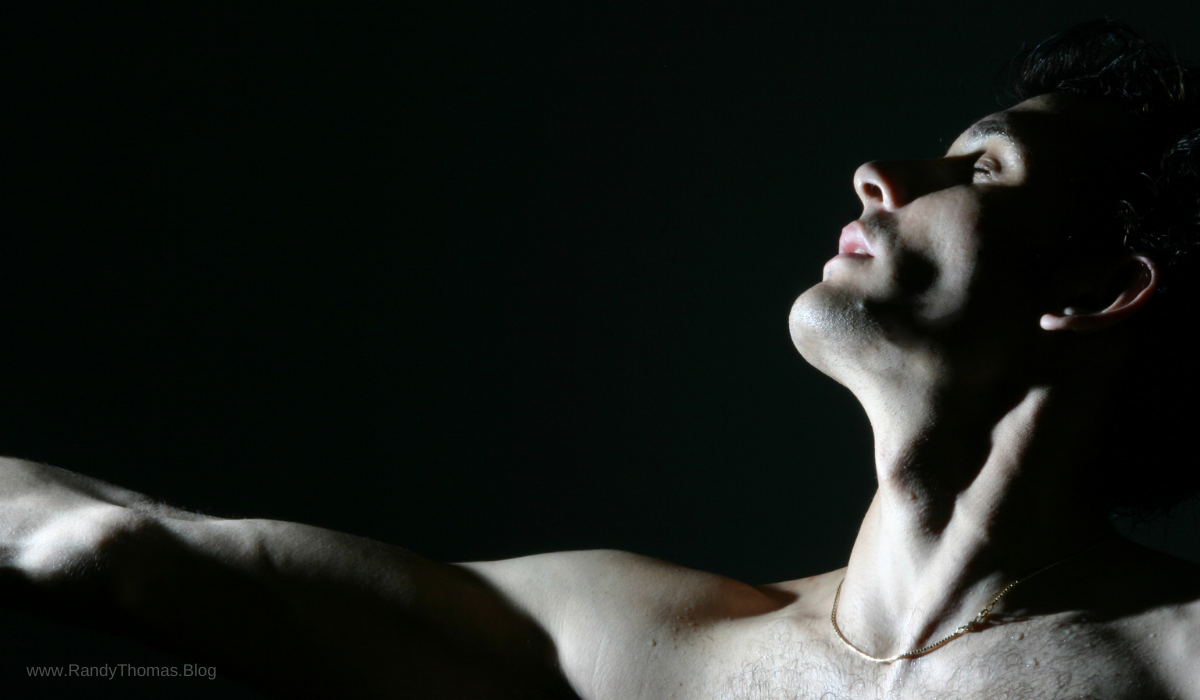 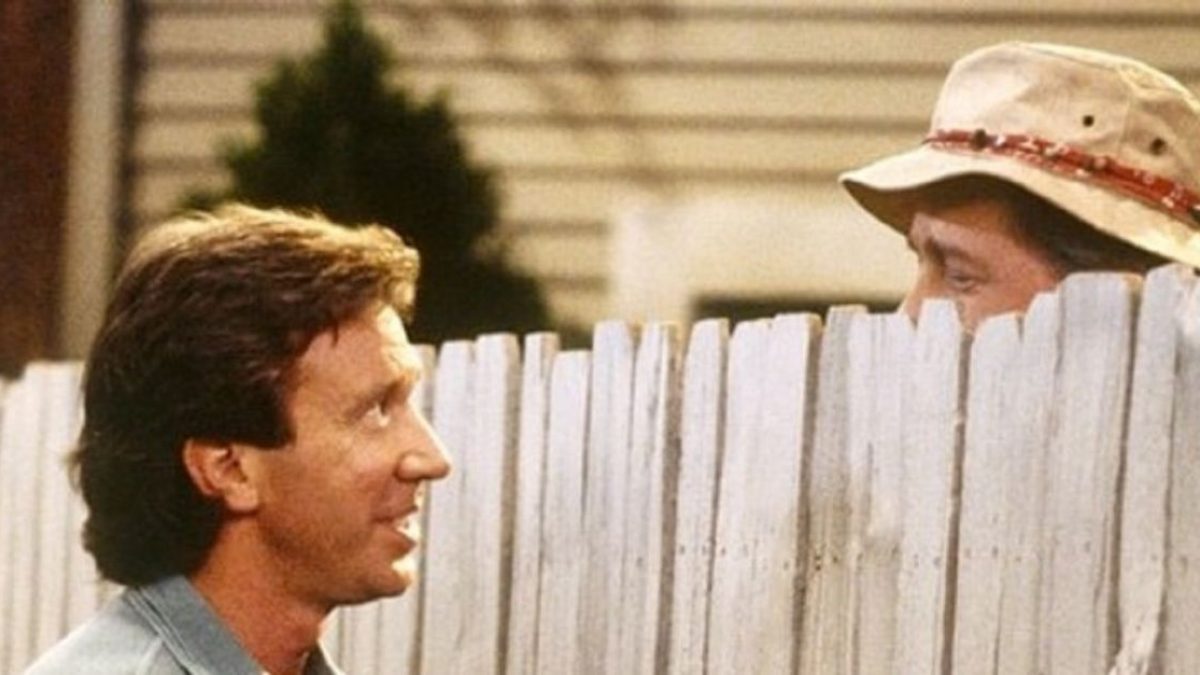 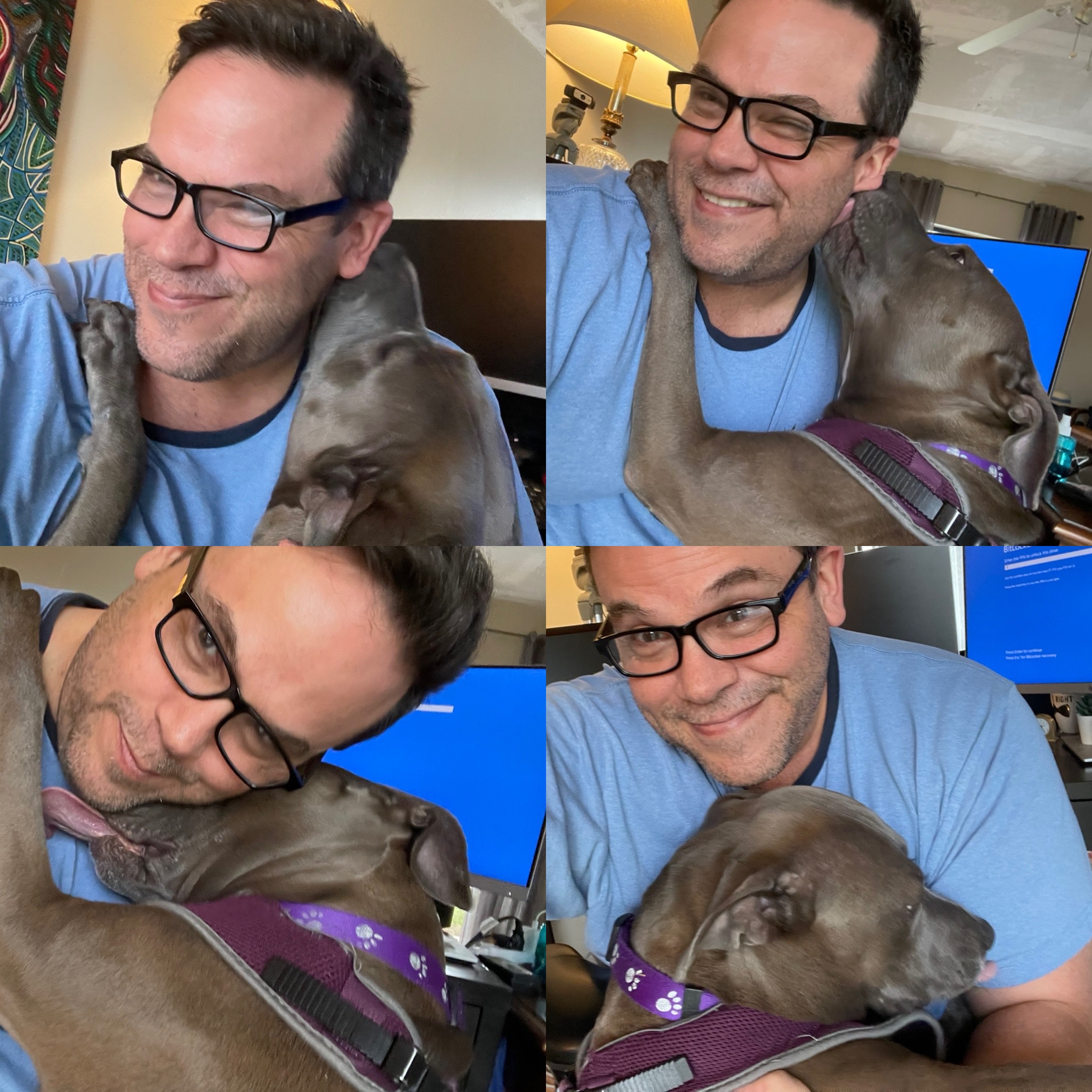